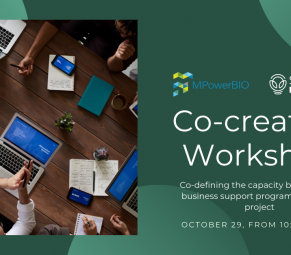 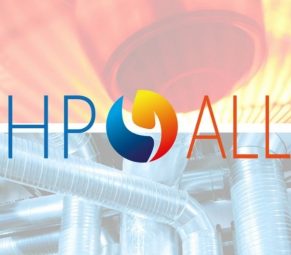 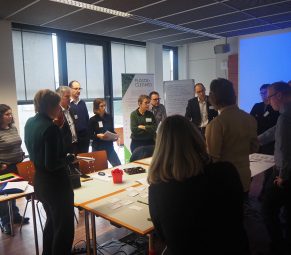 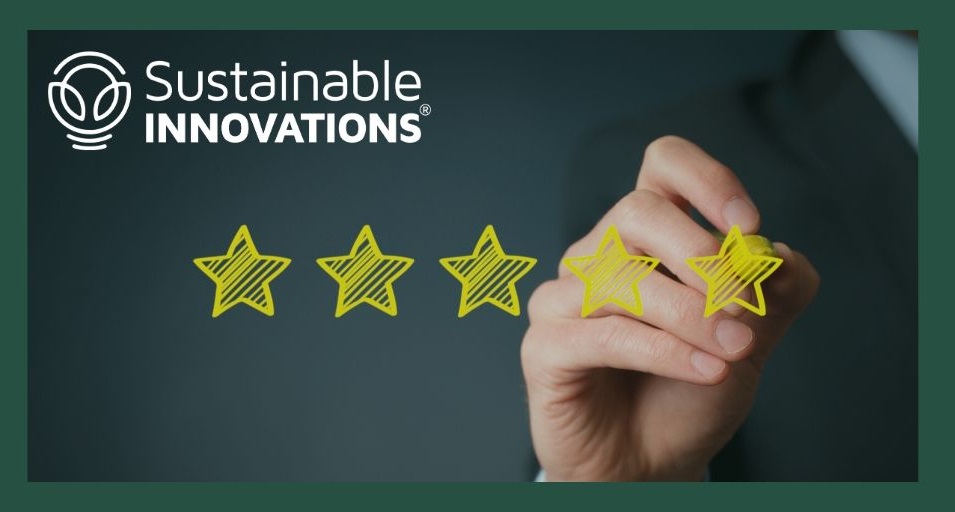 ·        SUSTAINABLE INNOVATIONS HAS BEEN RANKED the 41st OF 5,336 SPANISH ENTITIES BY THE EUROPEAN RESEARCH RANKING.

·        WITH A SUCCESS RATE OF 40% IN EUROPEAN PROJECTS’ PROPOSALS, SUSTAINABLE INNOVATIONS STANDS OUT FOR ITS INNOVATION MANAGEMENT SERVICES.

Madrid, 23 June 2020. – SUSTAINABLE INNOVATIONS has been recognised among the 50 best Spanish entities by the European Research Ranking, an index that classifies universities, research centers and companies according to their projects’ performance, networking capabilities and diversity of the areas of research, development and innovation. In particular, SUSTAINABLE INNOVATIONS has secured the 41st spot out of a total of 5,336 Spanish entities. In addition to its rise in the national position, the company has also progressed at the international level, where it now ranks among the top 400 best European entities, scaling up from the position 1,000 in 2019.

Supporting companies’ research and development activities by managing and writing their European proposals is one of the main Innovation Management services offered by SUSTAINABLE INNOVATIONS. Additionally, the company also participates as partner in a total of 19 European projects where it leads the exploitation and market research strategies, development of training programs, as well as the elaboration of communication and dissemination strategies.

“We are very pleased to see the quality of our Innovation Management services ratified by this prestigious ranking,” said Jesús Serrano, Deputy General Manager at SUSTAINABLE INNOVATIONS. “With a success rate of 40% of the total number of project proposals we submitted in the last year, we have managed to position ourselves as one of the leading European consultancy companies in this field.”

The European Research Ranking is an annual index that analyses the projects’ performance of each participating entity, the diversity of research themes of the funded projects and even the alliances and networking between the entities. The scoring system is based on parameters provided by the European Commission and its overall goal is to increase the transparency of research funding within the European Union, to help understand its funding policies, and to identify major alliances among European countries and institutions. This year, the ranking is topped by The French National Centre for Scientific Research (CNRS for its acronym in French), followed by the German Fraunhofer Society and, in third place, the French Alternative Energies and Atomic Energy Commission (CEA).

Begin typing your search above and press return to search.

Any cookies that may not be particularly necessary for the website to function and is used specifically to collect user personal data via analytics, ads, other embedded contents are termed as non-necessary cookies. It is mandatory to procure user consent prior to running these cookies on your website.